I still remember my initial reaction when I heard about “Kubernetes” for the first time. Not only was the word impossible for me to pronounce and spell, but also it has a very vague yet ambitious definition on Wikipedia:

Kubernetes is an open-source container-orchestration system for automating application deployment, scaling, and management.

It took me quite some time to understand this compact sentence, and its ripple effects on my responsibilities as a network architect: this pompous system is claiming to do all the routings and load balancings automatically? And my only job would be providing a few /24 IP ranges?

Fortunately my prejudice against Kubernetes was removed after some quick google searches. Instead, I became fascinated about Kubernetes’ ease of use for infrastructure engineers and developers. The system’s “brain” is carefully developed and maintained by a huge community, so that repetitive IT operational tasks are taken care of automatically. Kubernetes helps to realize the dream of DevOps.

Transitioning from a traditional IT technologies to DevOps or Kubernetes is smoother than I expected. With an open mind and tiny bit of programming background, I was capable of grasping the core principles and functions of Kubernetes. Meanwhile, the adoptions of Kubernetes are growing rapidly, which brings in numerous possibilities. After a few months’ studies and the most enjoyable and educational interview process, I was offered to work on this new buzzword at Arctiq.

It has been an amazing first month at Arctiq. When I look back and try to describe the life at Arctiq, I can only refer to it as living in a Kubernetes cluster.

At Arctiq, the organization structure is flat. All responsibilities and reporting relationships are defined as “Roles”. Every team member has the freedom to take on new roles or resign from current roles. Instead of particular team members, roles entail power and responsibility. As a result of this fluidity of roles, I am comfortable to take on ownership from Day 1.

A great feature of Kubernetes is that the scheduler can assign workload based on resource availabilities of worker nodes. I would describe myself as a happy “worker node” in Arctiq cluster. I can simply raise my hand whenever I want to hop on an interesting project, voila, things will be scheduled to me.

Kubernetes workloads can be exposed using a few simple yaml lines. Similarly, Arctiq created a great environment to build my personal brand and grow my professional network. Arctiq team supports all formats of knowledge sharing, from local meetups to global conferences, blogs to fireside chats. The sky is the limit.

Plans have been made to reach my short-term and ultimate goals; coach and buddy are always ready to answer every little question from me; team members are thrilled to learn and share. The future is now. 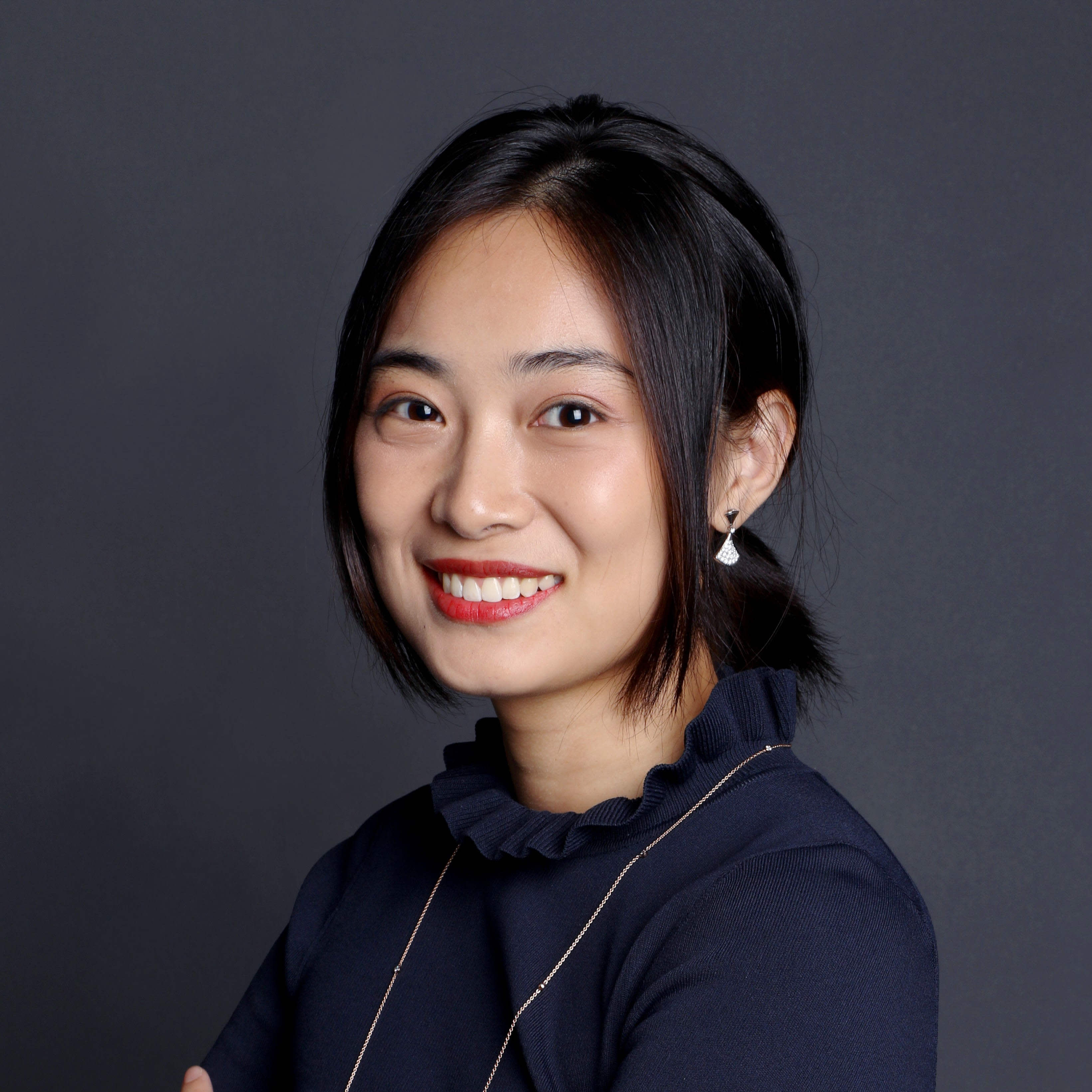 Before joining Arctiq, Aurora worked in the Telco industry on network testing, architecture, and automation. She has helped multiple teams adopt new networking technologies. Her data centre operations experience has taught her a “measure twice, cut once” principle when developing solutions.

Outside of work, Aurora enjoys spending time with her husband playing sports, cooking, and visiting cats in pet stores.