IT in the Cloud Era: You Have Nothing to Lose but Your Chains

It’s probably Google’s fault that my experience around accessing information and data has shifted from “I’ll have to wait until I get home” to “As long as it takes to open this app.” Five years of using my personal Drive to backup notes and photos, and I’ve become accustomed to a certain standard of living! The practice of needing to connect to a VPN, being tied to a stationary desktop in the office, or uttering the words, “I downloaded those programs onto my home computer so I can work from home sometimes,” are all so… archaic.

With the unstoppable march of technology, the transition to using cloud-based social media in our personal lives was a smooth one. Many people are still probably unaware that they’re even using the Cloud when they access their social media profiles from anywhere on any device, but the growing cultural expectation of constant accessibility and efficiency is firmly in place. Businesses following the same trend of defaulting some or all of their infrastructure to software subscriptions in the Cloud see consistent truths emerging across the board: increased flexibility, agility and efficiency; better security due to simply paying more attention to it and making a formal plan; and a changing cost model based on actual consumption and achieved scale.

But it doesn’t stop there: the Cloud can also be where you run the heart of your business. Those same benefits of moving your IT stack to the Cloud also apply to your business operations. At Arctiq, we’re drinking our own champagne by using web-based subscriptions and SaaS apps to streamline our operations the same way we’re streamlining our own clients’ IT operations. We live in apps like Google Drive, GSuite, Trello, Slack, Zapier, Avaza, Notion - and many more. In doing so, we see:

Arctiq has technical and non-technical staff, but has blurred the hard segmentation between different departments, which levels the playing field and increases personal accountability and investment. Further to that, making common tasks repeatable and documentation templates accessible frees up time that can be used for human interaction, coaching, and personal growth in a company structure that is purpose-built to support it.

As long as I can remember there have been jokes about robots taking over human jobs. For some people, it’s a true fear. But in my own experience, being able to automate tasks and make my work more efficient doesn’t mean less work. Rather, it means less time spent labouring on menial tasks, and more time to focus on planning for the road ahead. 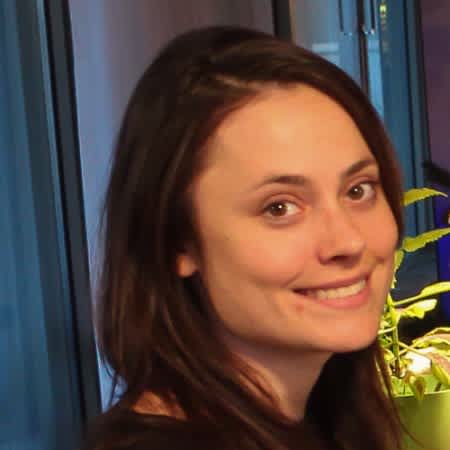